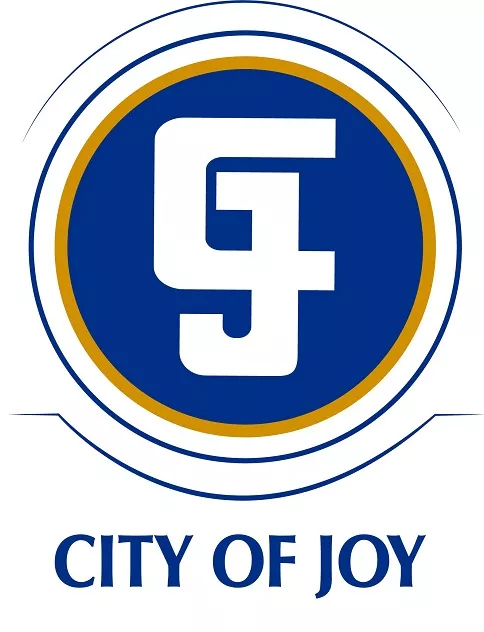 In 1948, Comer Memorial Baptist Church was birthed under the leadership of Rev. Rufus I. Thomas.*  In March 1968, the church officially reorganized as the Mt. Rona Missionary Baptist Church with Rufus I. Thomas as Pastor, Deacon Collie Gregory as Chairman of the Deacon Board, Rev. Roy Marrow* as Chairman of the Trustee Board, Sister Doris Terrell-Moore* as the Church Clerk, and First Lady Elizabeth Thomas* as the musician.

With God’s blessings, the members’ faith, the consecrated efforts of the visionary and Building Fund Chairperson, Sis. Annie Mae Rollins, * and the negotiating skills of the Rev. Marrow, we marched to our new home at 3431 13th Street, NW on September 22, 1974.  Our church had been blessed, and we had come so far by faith.  During the 1970s several auxiliaries had been added including at least three singing ministries and the Christian Endeavor Society.  The church continued to prosper and was able to count its blessings and spiritual growth as it witnessed the licensing of Trustee Roy L. Marrow--its first son in the ministry.  Some of the ministers who assisted the Pastor during that time were the Rev. Dewey Young*, Rev. Stanley Butler, and  Rev. John Morton.* On November 10, 1982, having served the Lord with gladness, our Under-Shepherd Rev. R.I. Thomas was called home to rest.
‍
On December 17, 1983, Rev. Henry E. Johnson* was installed as our second Pastor.  He served faithfully until the year 2000.  During his tenure, the church burned its mortgage.  In 1985, Pastor Johnson ordained Bro. Roland Roy as a Deacon and later ordained him to preach. God gave Pastor Johnson a vision to start an outreach ministry within the neighborhood; and with the work of Deaconess Francine Blackwell, Sis. Annie Jackson, and Rev. Roland Roy the vision was fulfilled.  Pastor Johnson was assisted in the ministry by the Rev. Johnnie Johnson*,  Rev. Dewey Young, and Rev. Herbert Odom whom he ordained.  After many years of faithful service, Pastor Johnson retired due to health reasons.  On May 26, 2012, Pastor Emeritus Johnson was called home to eternal rest.

On January 20, 2001, Rev. Charles A. Johnson was installed as the third Pastor of Mt. Rona.  Pastor Johnson had a divine vision, which demanded the church’s response.  He believed that each new year brought a new challenge, and each new challenge was a reminder of the struggle for the upbuilding of God’s Kingdom is not over.  Rev. Jesse Johnson*, Evangelist Claudette Austin-Johnson, Rev. John Sadler, and Minister Shirley Jackson were assisting him with the ministry.

In 2007, Pastor Charles Johnson’s season as the Pastor of Mt. Rona ended. Knowing that God has a purpose in everything, we started praying for an anointed shepherd to lead us. The Deacons’ Ministry, led by Deacon Reginald Blackwell, saw the church membership and ministries remained focused and involved as we awaited God’s answer for a new servant leader.  After 18 months of fasting, praying, and seeking God’s direction, our prayers were answered. On August 24, 2008, God sent Rev. C. A. Thompson, a man after God’s own heart, to lead His flock.  Pastor Thompson--a man of God--who is anointed and appointed by God for this assignment is not only a dynamic preacher but a pastor who tends carefully, lovingly, and reverently over his flock. On November 15, 2008, Pastor Thompson was officially installed.  First Lady S.R. Thompson and their daughter (Princess) have become important servants, showing love and respect to the Mt. Rona membership.

With the anointing of the Holy Spirit, Pastor Thompson has baptized and taken in a multitude of souls by his preaching and teaching of the unadulterated gospel.  In April 2011, Pastor Thompson implemented Mt. Rona’s first early morning Worship Service at 7:45 am. He ordained Rev. Willie M. Doster to be his assistant. Four ministers were licensed: Minister Joyce Felder, Minister R. Tina Rice, Minister S. R. Thompson, and Minister Lynette Young. God continued to bestow His blessings upon Mt. Rona with many new ministries instituted by Pastor Thompson and increasing the Deacons, Deaconess, and Trustees ministries by installing more officers.

In August 2011, the Mt. Rona Church building and members experienced a test of faith in the form of an earthquake.  As a result, the church needed major renovations, which moved us to worship in various locations including several years at Andrew Jackson Academy located in Forestville, MD.  During the church’s relocation, God continued to bless the congregation and intensify Pastor Thompson’s fasting, prayer life, preaching and teaching God’s Word. God gave Pastor Thompson a vision to sell the church on 13th Street to prepare for a new campus that would minister to the needs of His people. Pastor Thompson began speaking this vision to the congregation until it became a reality; Pastor called a church-wide fast. During the fast, God blessed the church with the sale of our building on 13th Street and the purchase of a campus for Mt. Rona.  God continued to do new things and increase the church including a name change from Mt. Rona Baptist Church to City of Joy Baptist Church. The prayers of the righteous availeth much and we continue to push forward in the name of Jesus.  God heard and answered our prayers!

The City of Joy strives to be a Five-Star Church while operating in a spirit of excellence to exalt the savior, empower the saints, and evangelize the sinner. Our mission is to bring unbelievers into God’s family and to offer worship that lift-up God and provide a ministry that heals hurts.

The City of Joy continuously thanks and praise God for His grace, mercy, faithfulness, and for supernatural strength during this transitional season.  For we know that the joy of the LORD is our strength.

The mission of Without Walls is to...

Mortgage paid off on new building

"It has long been a dream of ours to preach the gospel, to make disciples, to plant churches, and make a difference in this great city."